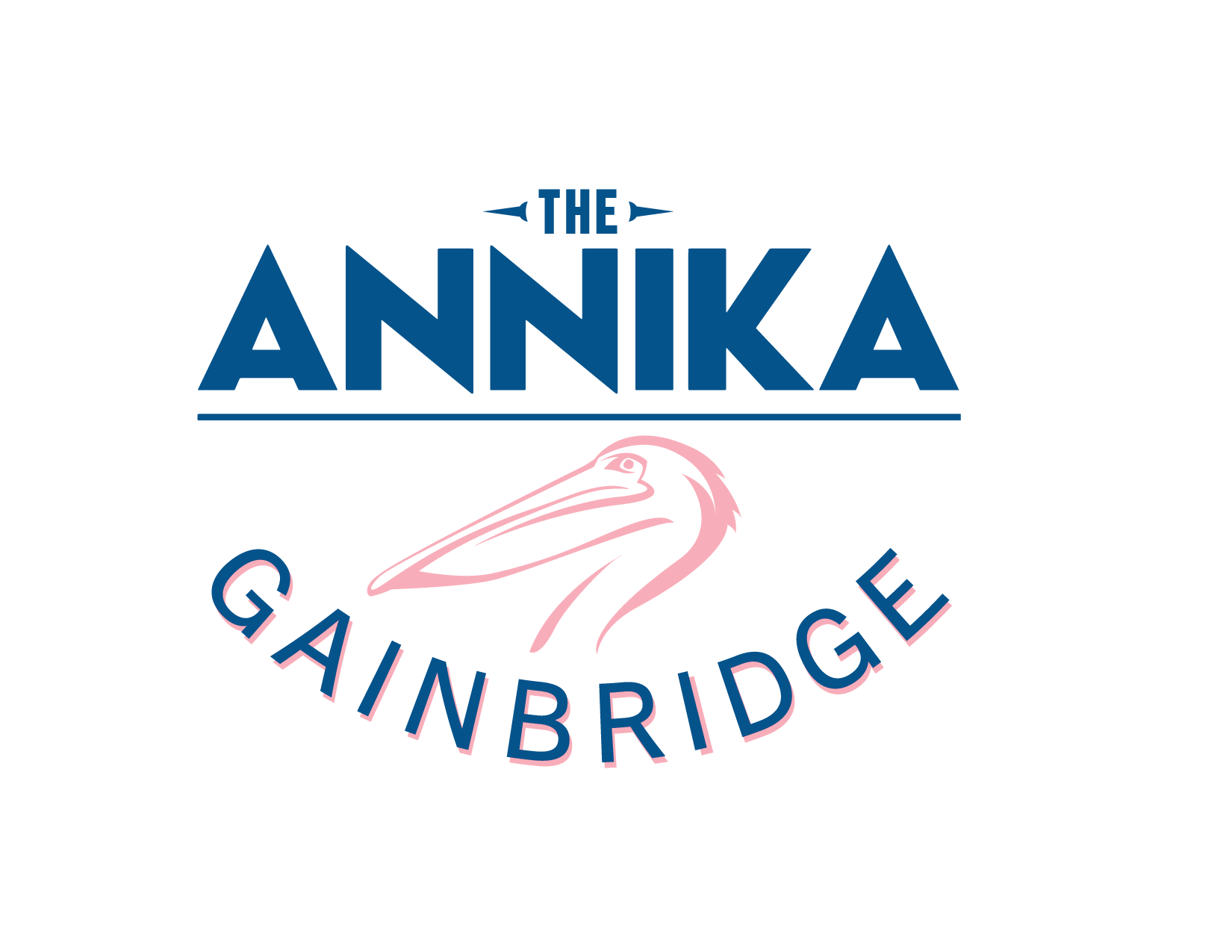 Taking place at Pelican Golf Club in the Fall of 2023, ‘THE ANNIKA’ Becomes Sole Namesake Event on the LPGA Tour

BELLEAIR, Fla., Sept. 13, 2022 – The LPGA Tour and the Pelican Women’s Championship announced today that Annika Sorenstam, one of the most decorated golfers in history, will become tournament host for Tampa Bay’s signature LPGA Tour event, beginning in 2023. In collaboration with LPGA Tour tournament partners Gainbridge and Pelican Golf Club, THE ANNIKA driven by Gainbridge at Pelican will take place in November 2023 as the penultimate event of the LPGA Tour season.

“It is an incredible honor to host one of the premier events on the LPGA Tour schedule at Pelican Golf Club, a world-class facility, alongside my good friends at Gainbridge,” said Sorenstam. “Giving back to the game I love and mentoring the game’s next generation of players have always been at the forefront of everything we do. I’m excited to kick off this great new partnership and elevate this tournament to new heights on the LPGA Tour.”

“The opportunity to create “THE ANNIKA” in partnership with Pelican Golf Club, allows Gainbridge to continue to support these world-class LPGA athletes while celebrating the legacy of the greatest woman golfer of the modern era,” said Dan Towriss, CEO and President of Group 1001, the parent organization of Gainbridge. “Through the work of our sister company, PARITY, and other partnerships in the works, we will continue to highlight the contributions of Annika and other legends of women’s sports, both in and outside of the competitive arena.”

“Pelican Golf Club is committed to offering a best-in-class experience for players and fans alike. Having a global icon in Annika team up with Gainbridge and us to elevate our great championship is a win for women’s sports,” said Dan Doyle Jr, owner of Pelican Golf Club. “I’m incredibly excited about what the future holds for THE ANNIKA driven by Gainbridge at Pelican, and we look forward to further building our relationship with the LPGA Tour and the best players in the game.”

“Teamwork and partnership are at the core of the LPGA’s mission. Annika, Gainbridge and Pelican Golf Club have all played important roles in the history of the LPGA. Together, these three gamechangers will undoubtedly create a championship that is representative of the world-class talent of our players and will serve as a great example of the power of collective commitment and excellence,” said Mollie Marcoux Samaan, LPGA Commissioner. “We look forward to this championship continuing to raise the bar and elevate the LPGA to new heights.”

The overall purse increase for the 2023 event, along with additional tournament details, will be announced during the week of the 2022 Pelican Women’s Championship, taking place Nov. 7-13 at Pelican Golf Club in Belleair, Fla.

During her 15-year Hall-of-Fame career, Annika rewrote the LPGA and Ladies European Tour record books, and amassed over 90 worldwide wins, including 72 on the LPGA and 10 Major Championships. She won a record eight Rolex Player of the Year awards, was the first woman in 58 years to play on the PGA TOUR, the only LPGA player to shoot 59, and is still the LPGA’s all-time money leader with over $22 million in earnings.

The 2022 Pelican Women’s Championship will feature a 120-player field competing for a share of a $2 million purse. The event will be the final full-field event for the 2022 LPGA Tour season.

In 2008, Annika stepped away from professional golf and created the ANNIKA Foundation, which currently hosts six global tournaments for junior girls with over 600 girls from 60 different countries competing annually. The Foundation also hosts a top women’s college tournament featuring 12 of the top Division I schools. The college player of the year wins the ANNIKA Award Presented by Stifel.

In 2014 the LPGA, in partnership with Rolex, the Rolex ANNIKA Major Award was established to recognize the player who, during a current LPGA Tour season, has the most outstanding record in all five major championships.  In 2020, Annika was elected the President of the International Golf Federation which oversees golf in the Olympic Games.  In 2021, Annika became the first female golfer to receive the Presidential Medal of Freedom.

In March of 2022, Annika launched Fizzy Beez, a line of full-flavor, vodka based, sparkling classic cocktails that are sweetened with organic honey. The name comes from Annika being a “busy bee.” The Cosmos, Margaritas, Moscow Mules and Mojitos are currently being sold in Ohio and Tennessee.

About The Pelican Women’s Championship

Gainbridge Insurance Agency, LLC (“Gainbridge”), a Group 1001 company, is a digital platform that allows you to invest in trusted financial products wherever you are, whenever you want, that are simple, intuitive and backed by smart technology.

Group 1001 Insurance Holdings, LLC (“Group 1001”), an insurance holding company in the United States with current combined assets under management of $57.5 billion as of June 30, 2022, is a financial services enterprise focused on setting a new standard in the insurance industry by making insurance more useful and intuitive for everyone.  Group 1001 insurance brands include: Delaware Life, Gainbridge, Clear Spring Health, Clear Spring Insurance, and Clear Spring Life. Group 1001 is also a majority stakeholder of Parity, a minority-founded sports tech company, that is on a mission to change the game for elite women athletes and their fans. Group 1001 and its subsidiaries have a strong commitment to service and community transformation and invest in strategic partnerships as part of their mission to transform communities through sports and education. Learn more at www.group1001.com.

The LPGA is the world’s leading professional golf organization for women, with a goal to change the face of golf by making the sport more accessible and inclusive.

Created in 1950 by 13 Founders, the Association celebrates a diverse and storied history. The LPGA Tour competes across the globe, reaching television audiences in more than 220 countries. The Epson Tour, the LPGA’s official qualifying tour, consistently produces a pipeline of talent ready for the world stage. The LPGA also holds a joint-venture collaboration with the Ladies European Tour (LET), increasing playing opportunities for female golfers in Europe. Across the three Tours, the LPGA represents players in more than 60 countries.

Additionally, the LPGA Foundation has empowered and supported girls and women since 1991, most notably through LPGA*USGA Girls Golf, the only national program of its kind, which annually engages with nearly 100,000 girls. The LPGA Amateur Golf Association and LPGA Women’s Network provide virtual and in-person connections to female golfers around the world, while LPGA Professionals are educators, business leaders and game-changers dedicated to growing the game of golf for everyone.