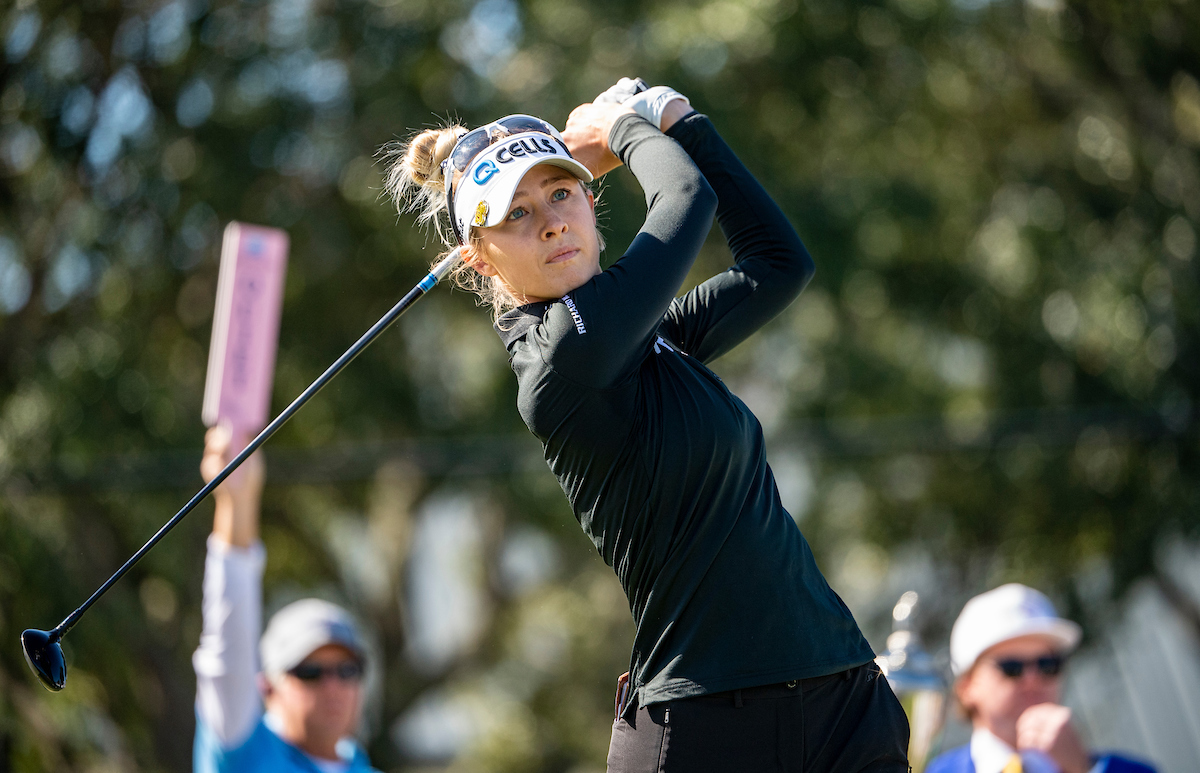 Tickets on Sale at www.PelicanLPGA.com

BELLEAIR, Fla., Nov. 3, 2022 – The Pelican Women’s Championship will feature the strongest field in the tournament’s three-year history when 120 of the world’s best professional golfers converge upon Tampa Bay and Pelican Golf Club, Nov. 7-13.

The Pelican Women’s Championship also will feature a number of Tampa Bay-area residents, including Brittany Altomare, Elizabeth Szokol and major champion Brittany Lincicome, who is returning to LPGA Tour competition next week after the birth of her daughter in September.

Twenty-time LPGA Tour winner, Florida native and multiple major champion Cristie Kerr headlines the latest commitments to the championship prior to entries closing on Wednesday. In total, players representing 28 countries and territories are scheduled to compete, including 24 major champions, eight former World No. 1 players and 19 winners during the 2022 LPGA Tour season.

“With this year’s tournament field being the strongest in our three-year history, we are honored to welcome the world’s best professional golfers back to the Tampa Bay region and Pelican Golf Club next week for the Pelican Women’s Championship,” said Marci Doyle, Pelican Women’s Championship executive director. “This championship will be a can’t-miss event for our passionate sports fan base in the Tampa Bay area and for our television viewers around the world.”

The final two spots will be determined on Monday via the Monday Qualifier at TPC Tampa Bay. For a complete list of tournament entries, click HERE.

Tickets are on sale for the 2022 Pelican Women’s Championship (Nov. 9-13) exclusively online at www.PelicanLPGA.com. Ticket packages include exclusive hospitality and general admission tickets offering a wide degree of entertainment and access. All 2022 tickets will be digital and will be emailed after purchase. Tickets can be viewed on either a mobile device or printed out where they will be scanned at the main gate.

All military (active, reserve, retired and veterans) plus one will receive complimentary admission to the 2022 Pelican Women’s Championship by showing proper identification at Admissions in exchange for a daily grounds pass. Military and their plus one also will have access to the Hero Outpost presented by FedData, an exclusive covered viewing deck on the par-3 12th hole with complimentary snacks and beverages. Children 17-and-under will be admitted to the tournament free with a paid adult.

The 2021 Pelican Women’s Championship was contested in November at Pelican Golf Club with fans in attendance for the first time. Nelly Korda defeated Thompson, Lydia Ko and defending champion Sei Young Kim on the first playoff hole to capture her fourth victory in 2021 and seventh overall. The Pelican Women’s Championship made its debut in 2020, with Sei Young Kim capturing her 12th LPGA Tour victory.